What is graphic facilitation?

Turnstone’s explanatory handdrawn pictures record, reflect, clarify and interpret our clients’ illustrative words in real time, to appeal to audiences who are tired of click-through presentations and unspeakable clipart.

Also see Turnstone’s latest animation, An Inquiry into the Future of Work, completed for the Open Society Foundations, in Fall 2014.

During the United Nations’ 70th General Assembly, 193 member states adopted the 2030 Sustainable Development Goals for people and the planet. During six interactive sessions at the Sustainable Development summit during the UN GA, two illustrators recorded the statements of political and civic leaders on topics including ending poverty and inequality, strengthening institutions, and mitigating climate change. Turnstone was honored to be one of those illustrators. The UN web site has documented the drawings produced during those three historic days, here, including a short film of the illustrations (audio optional). The UN also published this interview on the UN blog about our work.

Marking ten years since Hurricanes Katrina and Rita, The Municipal Arts Society of New York convened a conference on urban resilience in March 2015, hosted by the Rockefeller Foundation in Bellagio, Italy. Thirty representatives came together to tell stories from countries, regions and cities that have responded to, recovered from and rebuilt after significant natural disasters that have struck over the past 30 years. During the week, delegates from Banda Aceh, Indonesia, Tohoku/Fukushima, Japan, The Philippines, Mexico City, Cuba, Haiti, Christchurch NZ, New Orleans, New York shared their insights for future planning, concluding that resilience is as much about social cohesion and civic collaboration as it is about government infrastructure and private sector resources.

Annually, the international human rights organization gathers its education and outreach staff for an internal conference. In 2013, Amnesty hosted its Human Rights Education conference in Saly, Senegal, addressing an international audience of delegates from 45 countries in three languages. During the week, Turnstone scribed sessions on best practices, campaigns on HIV prevention, sexual rights, and empowering campaigners and other topics.

Comics and Medicine is an annual conference for a significant, interdisciplinary and surprisingly cheerful community of doctors, healthcare communicators and graphic novelists. For five years, this international group gathers to share work in progress and best practice in the field of visual medical communication. Medics journaling their training, patients and carers navigating chronic illness, public health professionals educating specific populations, medical illustrators come together to share their cartoons, comics, graphic novels and educational materials. In 2012, Turnstone scribed the keynote, by Harvey Pekar’s widow, Joyce Brabner, on their last collaboration “Our Cancer Year” and in 2013, Davide B. on his graphic novel on epilepsy.

Turnstone regularly scribes during internal strategy sessions for corporate clients and their guest speakers. We have done so for academic, cultural, energy, technology and financial sector clients. 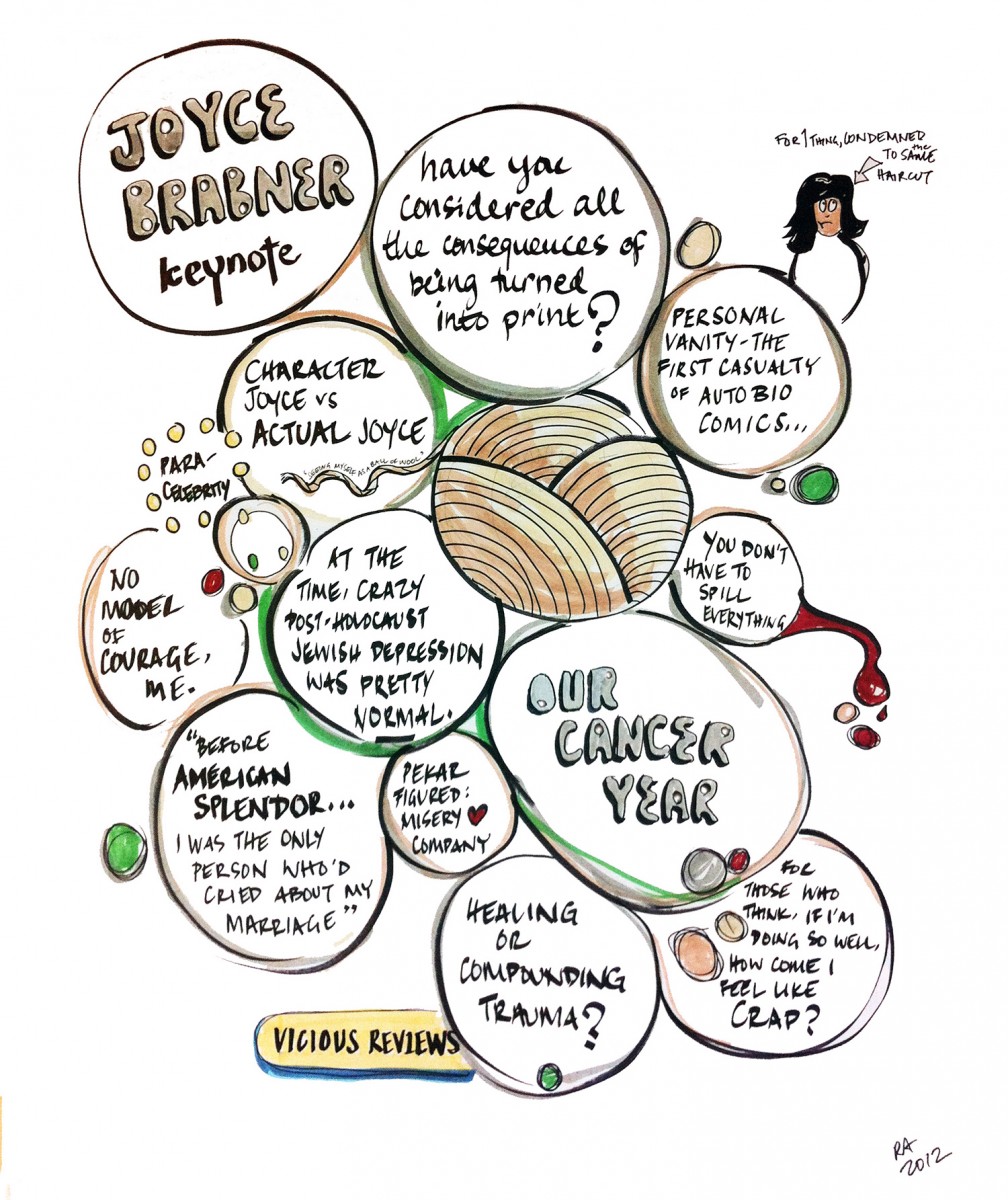 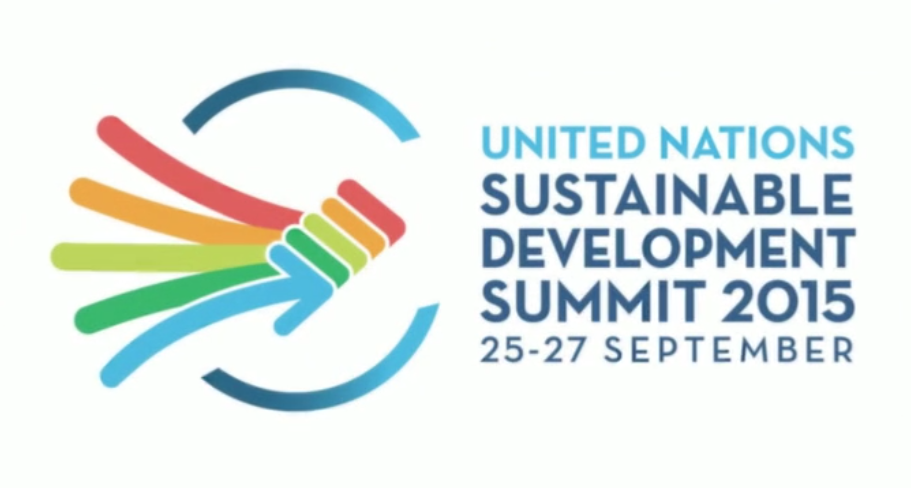 For the United Nations’ 70th General Assembly, the Executive Office of the UN Secretary General invited Turnstone, one of two… 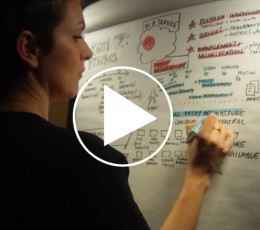 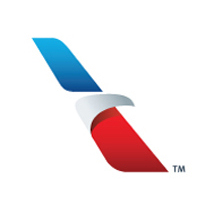 The OSF invited Turnstone to write a paper on technology and the future of work. The result? A film: A… 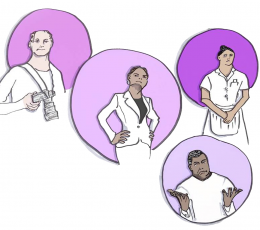